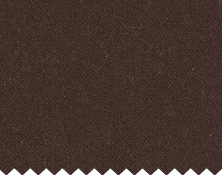 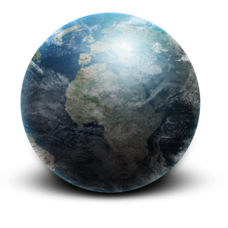 5-PS1-1.Develop a model to describe that matter is made of particles too small to be seen.
5-PS1-2.Measure and graph quantities to provide evidence that regardless of the type of change that occurs when heating, cooling, or mixing substances, the total weight of matter is conserved.

5-PS1-3. Make observations and measurements to identify materials based on their properties.

5-PS1-4. Conduct an investigation to determine whether the mixing of two or more substances results in new substances.

Matter and Its Interactions

5-PS2-1. Support an argument that the gravitational force exerted by Earth on objects is directed down.
5-ESS1-1. Support an argument that differences in the apparent brightness of the sun compared to other stars is due to their relative distances from the Earth.
5-ESS1-2. Represent data in graphical displays to reveal patterns of daily changes in length and direction of shadows, day and night, and the seasonal appearance of some stars in the night sky